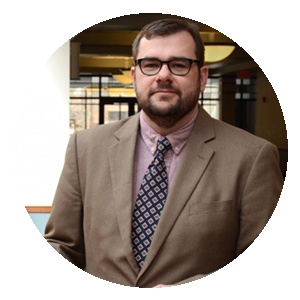 Shannon Pritting is a Shared Library Technologies Project Director for the State University of New York Libraries Consortium, and is leading SUNY’s move into its first Shared Library Services Platform and Discovery Environment.  Previously, he was Library Director at SUNY Polytechnic Institute in Utica NY.  Shannon has held positions in resource sharing and access services at Syracuse University, and has held a variety of other positions in libraries in the State University of New York system.  Shannon’s research interests include library technology system integration, resource sharing, evolving access models, and evidence-based decision making in libraries. 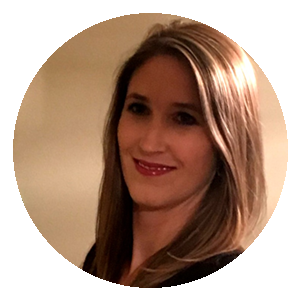 Jayme Adams has her undergraduate degree in Biology with a minor in Chemistry from Northern Arizona University. She received her Masters of Arts - Information Resource and Library Science from the University of Arizona in 2011. Jayme was recently promoted to Library Technical Services Manager for Pima Community College, in Tucson Arizona. Her job responsibilities include but not limited to the day-to-day operations of the library technical services department, participates in library development, works collaboratively with college departments across six campuses, and runs the library integrated system, library website, and all library databases. When Jayme is not working, she is very active. She plays on 3 sand volleyball leagues, golfs, cycles, and is trying to get back into hiking. 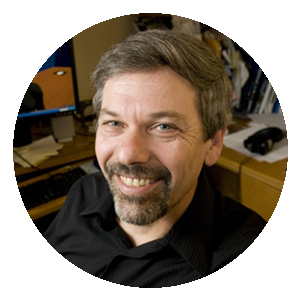 Henry Lowood is curator for history of science & technology collections and film & media collections at Stanford Libraries. After being trained in the history of science and technology and receiving his Ph.D. from UC Berkeley, over a period of more than thirty-five years he has combined interests in history, technological innovation and the history of digital games and simulations to head several long-term projects at Stanford, including How They Got Game: The History and Culture of Interactive Simulations and Videogames in the Stanford Humanities Lab and Stanford Libraries, the Silicon Valley Archives in the Stanford Libraries and the Machinima Archives and Archiving Virtual Worlds collections hosted by the Internet Archive. He led Stanford's work on game and virtual world preservation in the Preserving Virtual Worlds project funded by the U.S. Library of Congress and the Institute for Museum and Library services and the Game Citation Project also funded by IMLS. He is also the author of numerous articles and essays on the history of Silicon Valley and the development of digital game technology and culture. With Michael Nitsche, he co-edited The Machinima Reader(2011) and, with Raiford Guins, Debugging Game History: A Critical Lexicon (2016), both for MIT Press. With Guins, he also co-edits the book series, Game Histories, for MIT Press. 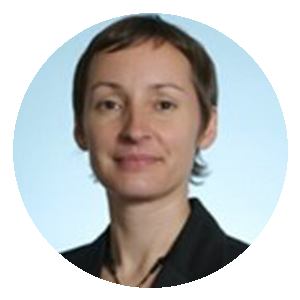 Aura Lippincott is Instructional Designer at Western Connecticut State University where she partners with faculty to develop online, hybrid and on-ground graduate and undergraduate courses in a wide variety of subjects. Prior to this, Aura was Instructional Designer at Post University, Director of Instructional Technology Solutions at UCLA Anderson School of Management and Information Literacy Librarian at the UCLA Anderson School’s Rosenfeld Management Library. In these roles, she has led several projects that support the growing use of video in teaching and learning. Aura has published articles and presented on the topics of information & technology literacy and the use of multimedia and video conferencing to increase social presence and interactivity in online and hybrid instruction. 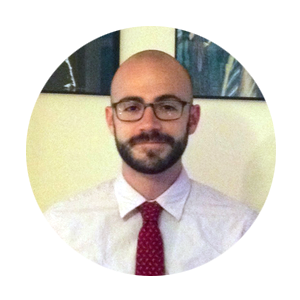 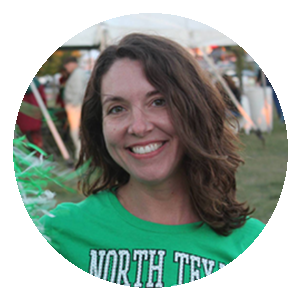 Erin DeWitt Miller is the Head of the Media Library at the University of North Texas. The UNT Media Library is a busy branch library on campus that specializes in both game and video collections. Erin DeWitt Miller oversees this library including collection development of both streaming and physical items and serves as subject librarian to the UNT Media Arts faculty. She is active on the American Library Association’s Video Round Table and is currently serving as Chair of the Program Committee. Her research interests include information seeking behavior and user interaction that involve video as an information format. 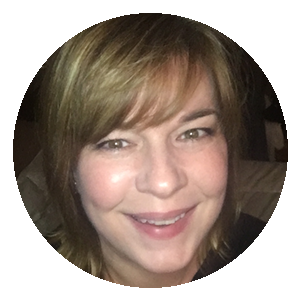 An academic librarian for over twenty years, Rebecca Turner-Wallace has spent her career working within the State University of New York system and is currently the acquisitions librarian for Suffolk County Community College libraries. Initially a reference librarian, Rebecca made the move to Technical Services several years ago where, in addition to acquisition duties, she works closely with the Office of Instructional Technology to help support Suffolk’s online students. It was working with a diverse group of online students that first raised Rebecca’s interest in developing online collections that could truly support distance education courses offered at the college. Since then, she regularly works with faculty to help them integrate materials from the library’s collections into their courses. She is also active in raising awareness across the college of the variety of library materials and services that are available to students and faculty. A typical librarian, Rebecca has a staggering collection of cardigans and the requisite three cats.