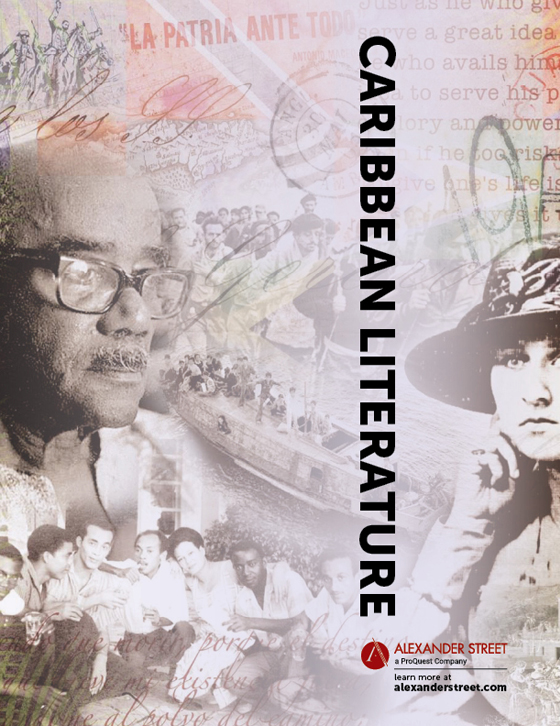 The literature of the Caribbean is exceptional, both in language and subject. More than a million and a half Africans, along with many Indians and South Asians, were brought to the Caribbean between the 15th and 19th centuries. Today, their descendants are active in literature and the arts, producing literature with strong and direct ties to traditional African expressions. This literary connection, combined with the tales of survival, exile, resistance, endurance, and emigration to other parts of the Americas, makes for a body of work that is essential for the study of the Caribbean and the Black Diaspora—and indeed central for our understanding of the New World.

And yet the works are often hard to find or altogether lost. Thomas MacDermot’s Becka’s Buckra Baby (1904) is said to mark the beginning of modern Caribbean writing, and yet today this work is listed neither in WorldCat nor Amazon, and many of the major libraries of the world have no copies. Other seminal works published by Jamaica’s first indigenous publishing house, such as MacDermot’s One Brown Girl And ¼ (1909), E.A. Dodd’s Maroon Medicine (1905), and W.A. Campbell’s Marguarite: A Story of the Earthquake (1907), also are not easily accessible. Even today, authors from the region struggle to get their works published.

Caribbean Literature from Alexander Street remedies this, with more than 100,000 pages of poems, drama, novels, stories, and related material—carefully located and secured from archives and rare book libraries, licensed from local publishing houses, and received from the authors themselves. At last, scholars have a stable, unified, cross-searchable collection for studying these important works.

In Alexander Street’s Caribbean Literature, students and scholars can find, view, and analyze the interplay of language and culture, for an understanding of the struggle between indigenous and European languages. For the first part of the 20th century Caribbean writers defined themselves and their culture in the languages of their colonizers. But after independence, with a new self-determination and pride of origin, authors increasingly used local styles and vocabularies. With a newly created concordance, Caribbean Literature allows all the various languages, European and local, to be analyzed together for the first time. Freed from the piecemeal efforts of paper anthologies, scholars can explore and analyze works in English, Spanish, French, and Dutch—alongside the largest collection of local language and dialect yet assembled. The collection includes more than 10,000 pages of works written in languages such as Papiamento, French Creole, Jamaican Creole, Belizean Kriol, Singlish, and Sranam Tongo. Translations of major works, dictionaries, and reference materials are included.

Through themes of innocence, exile and return to the motherland, resistance and endurance, engagement and alienation, self-determination and domination, Caribbean Literature provides a powerful new tool for postcolonial studies, and to Caribbean literature’s importance in the context of all literature.

The collection of fiction, poetry, manuscripts, archival content, interviews, photographs, and other formats reaches from 1900 to the present, representing writers from the entire Caribbean region, including Barbados, Belize, Guyana, Suriname, and Guyane. Where possible, we include the complete written works of authors, including previously unpublished manuscript materials, as well as the works of several Nobel Prize winners.

Supporting the study of the writings themselves are interviews, in which the writers share their thoughts about literature and life, putting context around their works. The collection also includes some audio files, along with reference materials, journals (Kyk-over-Al and others), and dictionaries (such as Dictionary of Caribbean English Usage by Allsopp (ed.) and Dominica’s English-Creole dictionary, which are on our targeted bibliography).

Some of the sources we've consulted in creating our bibliography are:

Caribbean Literature is available on the Web, either through one-time purchase of perpetual rights or through annual subscription. A library that purchases perpetual rights may receive an archival copy of the content. The collection contains more than 100,000 pages of text with associated images.

This database's ease of searching and its value for classroom use make it a valuable addition to libraries with strong Caribbean literature programs. Summing Up: Recommended. 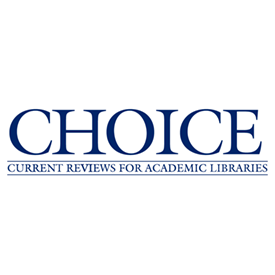