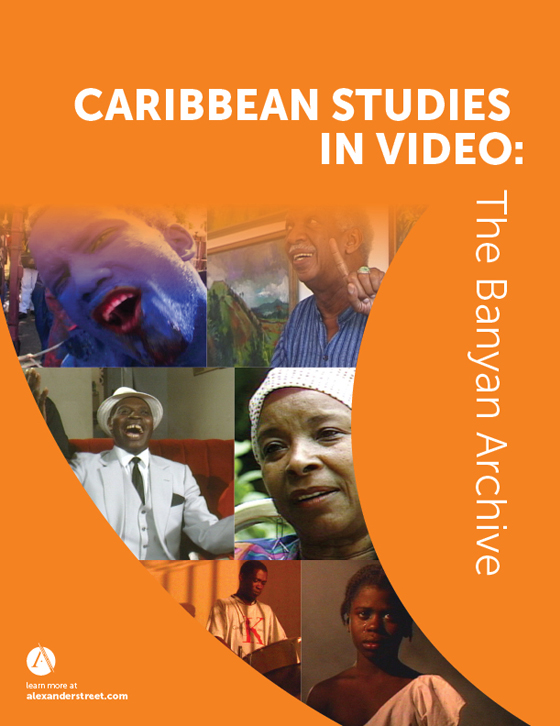 Founded in 1974 in Trinidad & Tobago, Banyan Productions was the first television producer of innovative and entertaining programs for, about, and by the Caribbean people and culture. Banyan’s mission was to provide the Caribbean people with the means to tell their stories to one anotherwithout influence from the outside world. Now, for the first time, those stories will be available on the Alexander Street platform.

With a mixture of history, entertainment, and social commentary, Banyan has produced a film library  covering documentary, drama, music, dance, and much more, spanning the past forty years.

Previously inaccessible in streaming format, this collection features more than 1,100 hours of edited programs along with unedited footage that will enhance study across a host of disciplines and subjects, including:

Learn more about the Banyan Archive with these brief introduction videos from Christopher Laird:

The content is filled with interviews and programs supporting learning and research across many disciplines including: 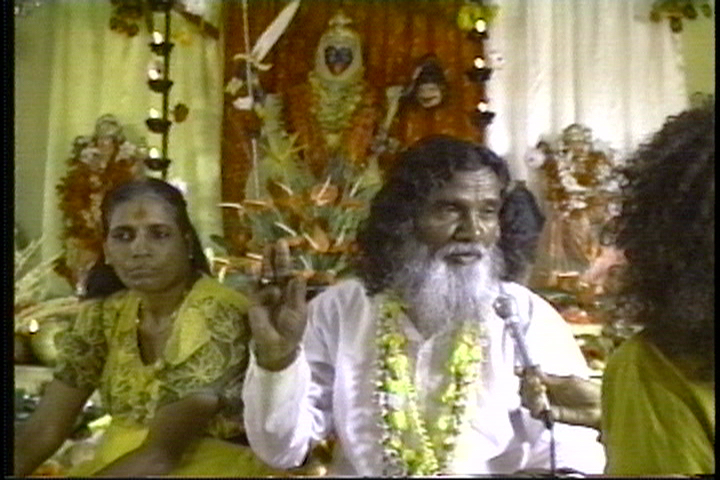 Trinidad & Tobago is one of the few places in the New World where worship of the Hindu Goddess, Kali, is so accessible. Involving the legendary Firepass ceremony (walking over a pit of glowing coals), possession rituals, and healing ceremonies, the presenter and the camera become players and participants, as this dramatic and fascinating devotion to the ancient deity plays out in the context of one of the most multicultural societies in the world. Learn how Hinduism is integrated to the Caribbean scenery through immigration 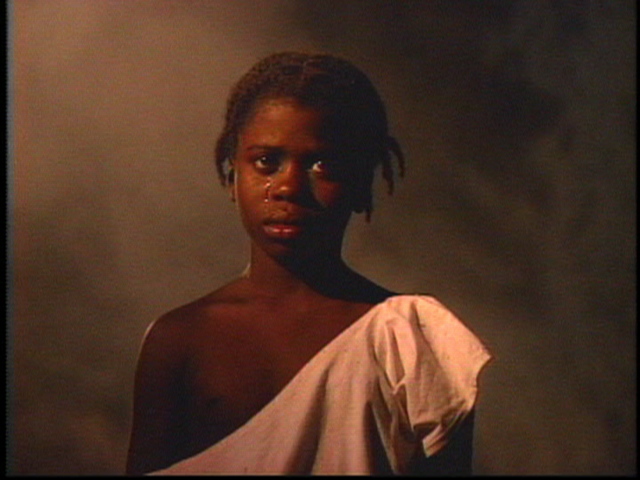 This program features dramatized highlights of Jean Rhys’s classic novel Wide Sargasso Sea, with a preface about the writer’s life and work. Literature students who are reading the novel can connect visual drama, featuring Caribbean actors, with this important literary work. 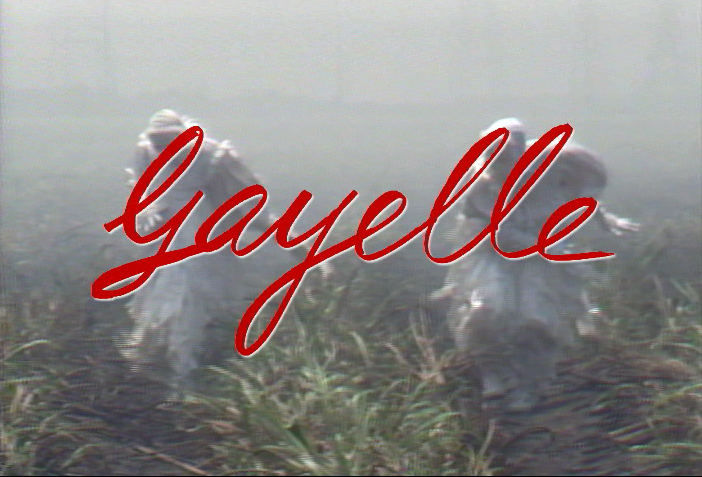 The most innovative and exciting cultural television in the Caribbean, Gayelle has been acclaimed at many international festivals and showings. It has served as a model for the creation of similar productions in the Caribbean, Central America, and Canada, and is used in television training institutes in the U.S. as an example of how exciting television can be made with simple resources. Without a doubt, it is the most exciting series to come out of the Anglophone Caribbean. 1985–1992 episodes. 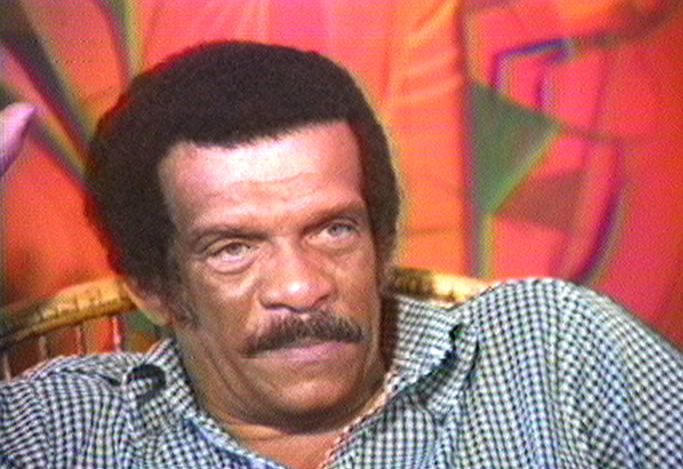 The first Anglophone Caribbean’s made-for-TV movie, written and directed by Derek Walcott, The Rig explores the impact of the oil discoveries off the East Coast of Trinidad on the village life of the area and the society of Trinidad & Tobago in general, through a story of international intrigue and local fantasy. 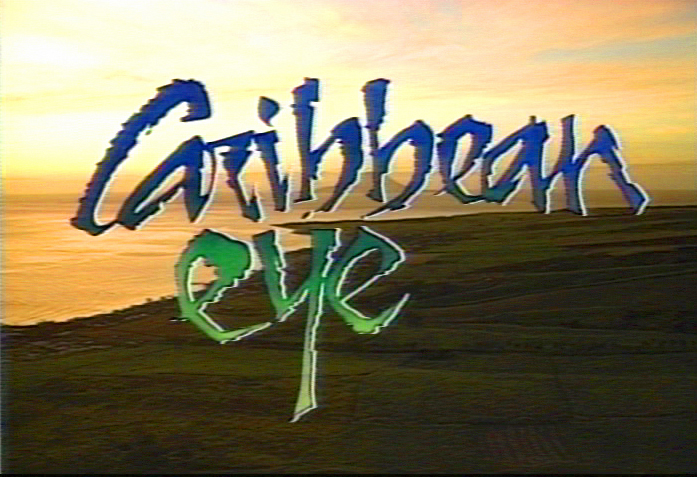 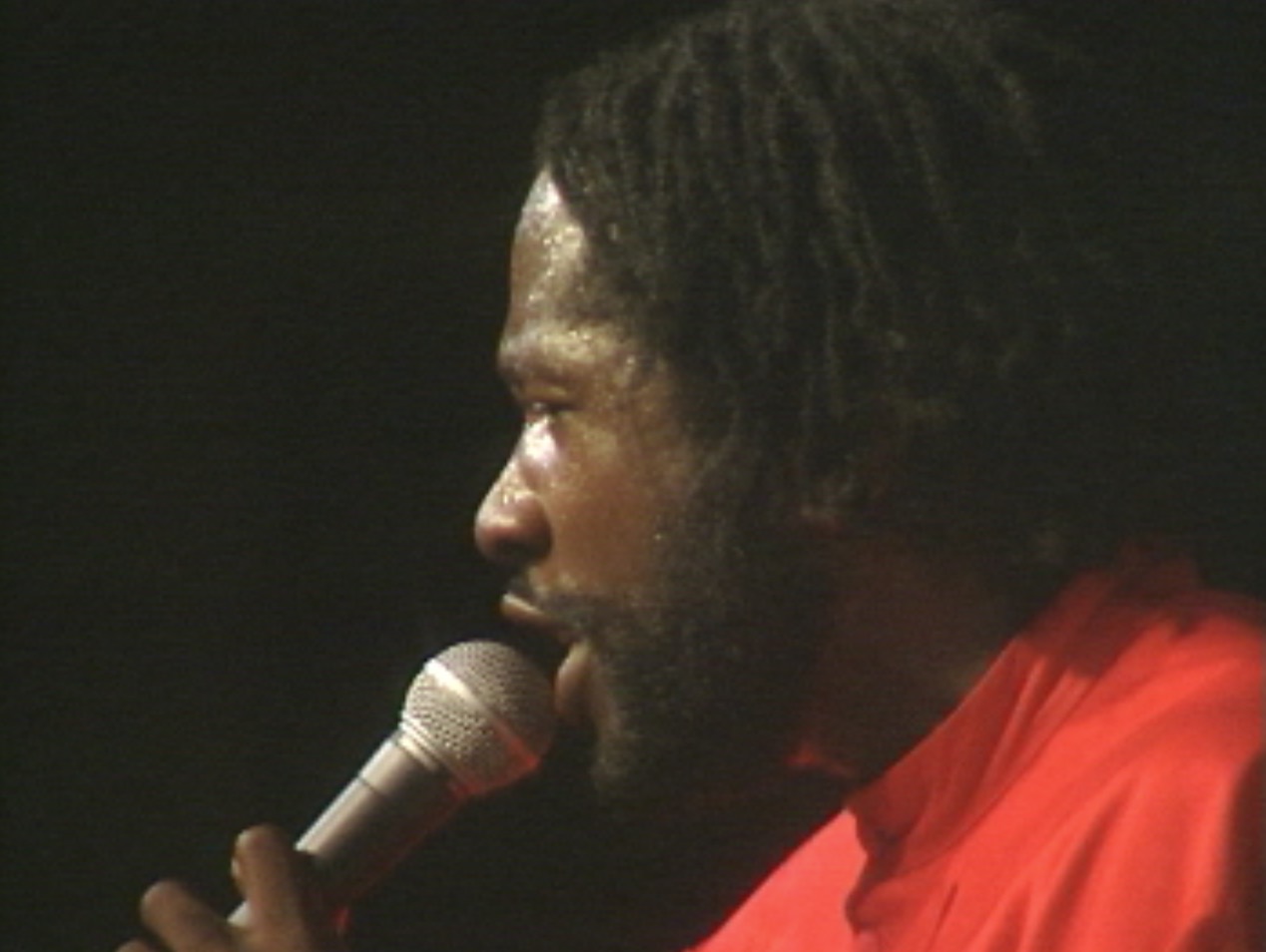 Musical Epidemic features hundreds of performances and interviews from the top calypso performers and bands in the world, including those of Mighty Sparrow, Gypsy, Brigo, David Rudder, Bally, Singing Sandra, Charlie's Roots, Sound Revolution, Byron Lee, and many more. Through Musical Epidemic, students can explore how music enhances and influences culture and celebration.

At long last, the voices of a post-independence Caribbean can be heard among the video records of the world, demanding attention in their own right, and inviting appreciation for the region's richness and stunning complexity.