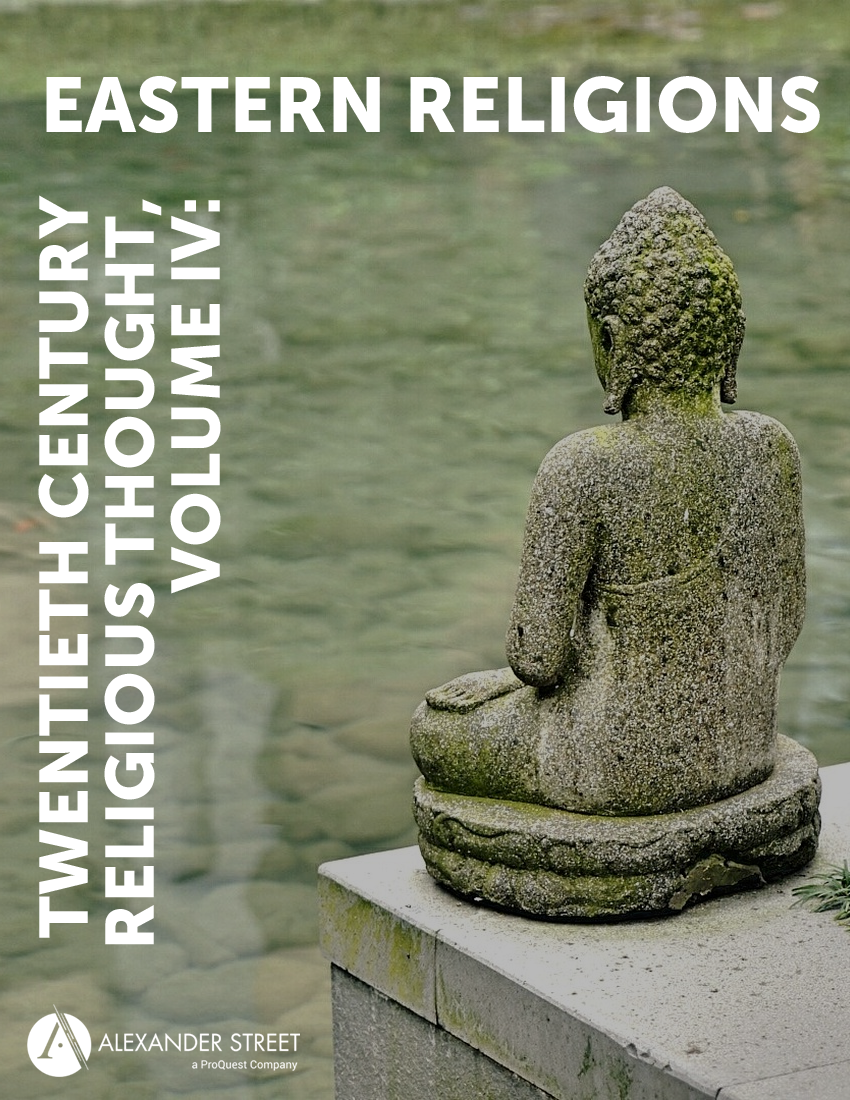 Alan Watts was a British-American author, writer, and speaker who was known for his interpretation of Eastern philosophies for a Western audience. Courtesy of New World Library, works by Alan Watts in this collection include: