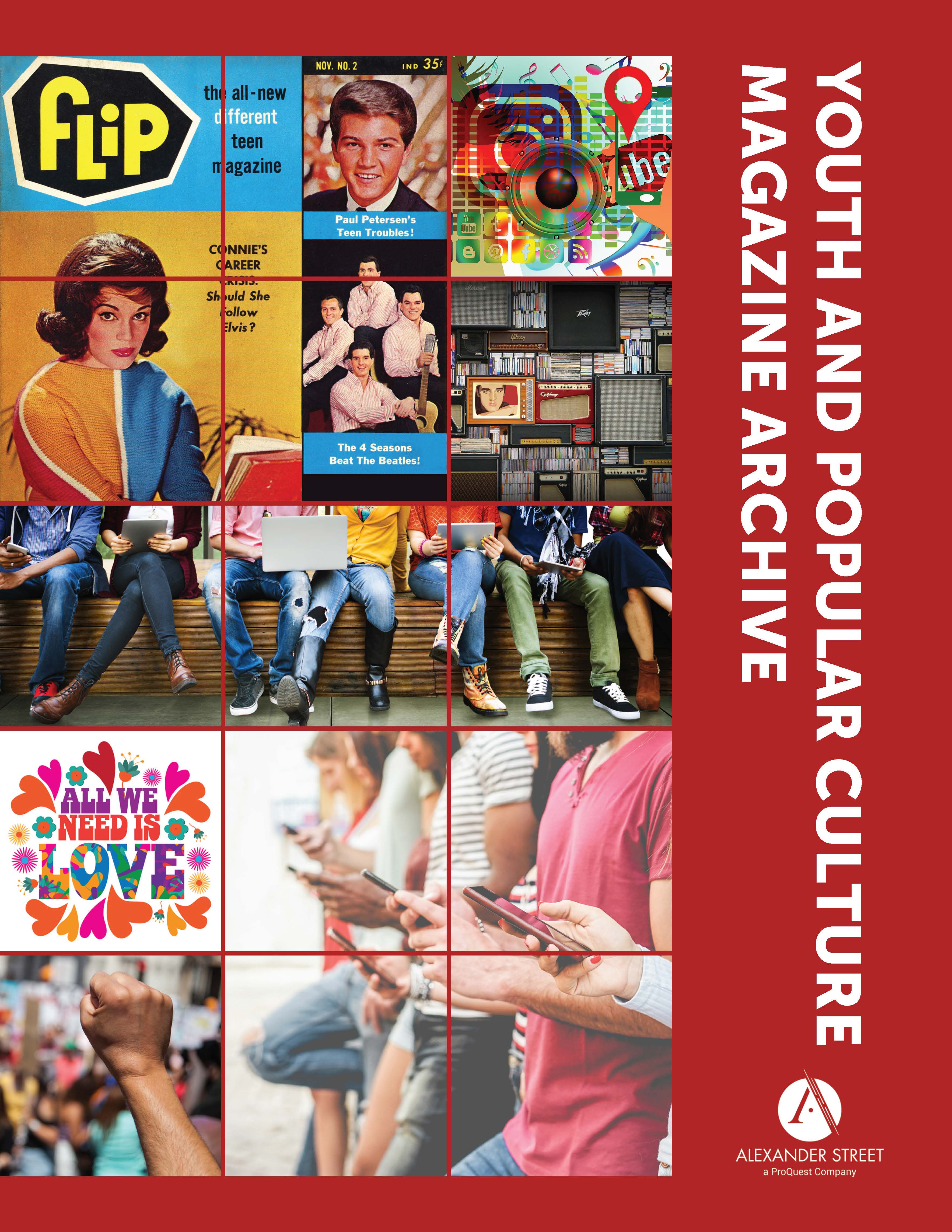 Youth and Popular Culture Magazine Archive, when complete, will provide 250,000 pages of unique digital access to the backfiles of 13 magazines originally published for a teen/pre-teen audience. Coverage spans the years 1940-2020 and sheds light on a host of trends and topics in the history of youth culture, including fashion, rock and roll, sports, sexuality, and dating, as well the media portrayal of youth. Alongside major titles like Teen, the collection features many hard-to-find titles such as Clarity from the 1940s and Petticoat from the 1960s. 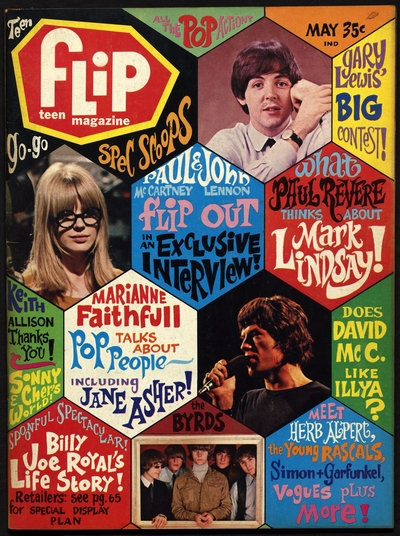 The Importance of Youth Culture

Youth have been at the center of cultural change throughout the decades expressed through music, film, fashion, lifestyles, and more impacting societies worldwide. Youth cultural trends have shaped generations. From the teenagers screaming and dancing to Rock and Roll in the 1950s to the flower children of the 1960s proclaiming peace and love to the emergence of hip hop in the 1970s and 1980s and everything in between has illustrated the powerhouse effect of youth to be influenced and to infuence. Beyond popular culture, youth have been pivotal agents in social change demonstrated through civil rights and Vietnam war demonstrations of the 1960s to the recent gun control protests in the wake of school shootings.

Youth and Popular Culture Magazine Archive provides a colorful lens with documentation of the interplay and mutual influence of youth and popular culture.