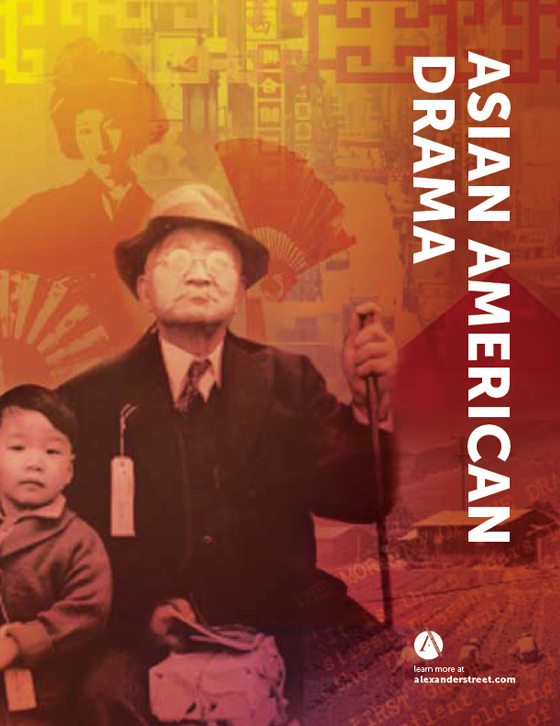 Asian American Drama is an online text collection that brings together more than 250 plays, along with related biographical, production, and theatrical information. The collection begins with the works of Sadakichi Hartmann in the late 19th century and progresses to the writings of contemporary playwrights, such as Philip Kan Gotanda, Elizabeth Wong, and Jeannie Barroga.

In the late 19th century, when Asian American drama made its debut, the spotlight was firmly on the lives and struggles of Asians in North America, rather than on the cultures and traditions of the Asian homeland. Today, Asian American playwrights continue to challenge established theatrical conventions by calling attention to issues and experiences that might otherwise be ignored or marginalized.

The plays have relevance well beyond the study of literature, drama, and Asian American studies. They present views of important historical events, such as the construction of the railroads in the 19th century, the internment of Japanese Americans during World War II, and the Vietnam conflict. The plays also address sociological issues, such as assimilation, integration, and cultural identity in a Western context. The effect of Western religion is also examined. For example, David Henry Hwang’s Family Devotions deals with evangelism and religious identity as experienced by Chinese Americans. By reenacting experiences familiar to audiences, these plays provide opportunities for viewers to examine their own reactions to racism and other experiences of their ethnicity.

The initial list of playwrights was compiled using Asian American Playwrights: A Bio-Bibliographical Critical Sourcebook, edited by Miles Xian Liu (Greenwood Press, 2002). The list of writers then expanded through conversations with numerous scholars and advisors and with the living playwrights themselves.

The collection is comprehensive. Significant plays include Morning Has Broken (Houston), Yankee Dawg You Die (Gotanda), Letters to a Student Revolutionary (Wong), And the Soul Shall Dance (Yamauchi), and hundreds of others. In addition to well-known works, the collection includes items by emerging and less familiar playwrights, including Prince Gomolvilas and Uma Parameswaran.

Asian American Drama represents the various ethnicities within the Asian American community. Along with many works by writers of Japanese, Filipino, Vietnamese, and Chinese descent, the collection includes plays by writers of Hawaiian, Indian, Thai, Korean, Persian, and Malaysian ancestry.

Just as the lodge, the saloon, or the church did, the theatre provided a place where immigrants who often lived in cramped and dismal tenements could meet one another and enjoy being together. – Maxine Seller, Roles of Ethnic Theater

"[These] plays… pose complex questions about how audience members as well as characters are ethnicized and racialized, hailed into complex subject-positions by the actions of the plays." –Josephine Lee, Performing Asian America

"It’s about time for this kind of collection on the web. I’m happy to participate. It’s history making and groundbreaking…" – Elizabeth Wong, playwright

Asian American Drama is  a key component of the Drama Texts Collection : 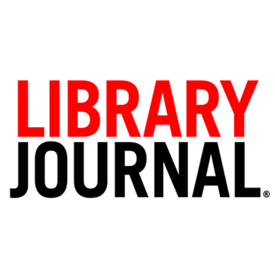