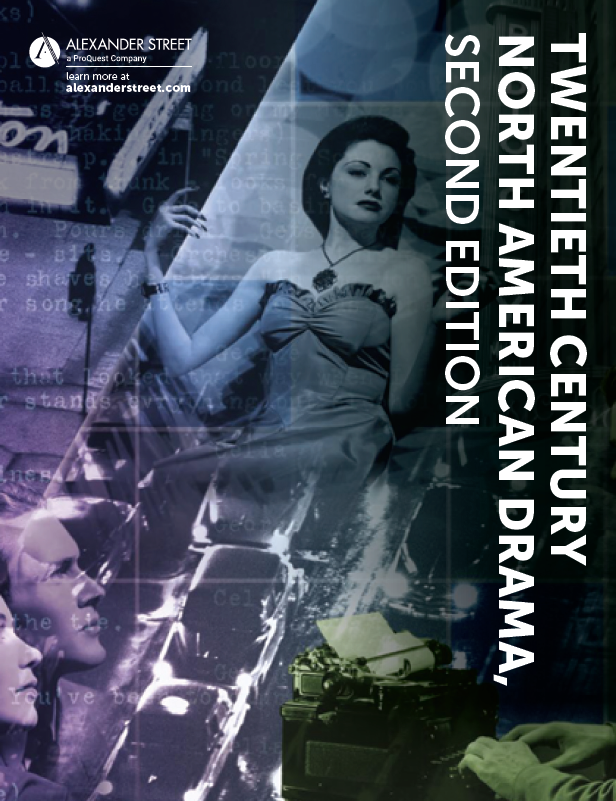 Twentieth Century North American Drama: Second Edition contains 2,050+ plays from the United States and Canada. In addition to providing a comprehensive full-text resource for students in the performing arts, the collection offers a unique window into the economic, historical, social, and political psyche of two countries. Scholars and students who use the database will have a new way to study the signal events of the twentieth century—including the Depression, the role of women, the Cold War, and more—through the plays and performances of writers who lived through these decades.

More than 1,250 of the works are in copyright and licensed from the authors or their estates, and 1,700 plays appear in no other Alexander Street collection. At least 550 of the works have never been published before, in any format, and are available only in Twentieth Century North American Drama, Second Edition—including unpublished plays by major writers and Pulitzer Prize winners.

Important works prior to 1920 are included, with the concentration of works beginning with playwrights such as Eugene O’Neill, Elmer Rice, Sophie Treadwell, and Susan Glaspell in the 1920s and 30s. The plays from the 30s are well covered, ranging from escapist drama, intended to distract the audience from a worsening economic situation, to the agitprop produced by workers’ theatres. In addition to major names such as Maxwell Anderson, Sidney Kingsley, Robert E. Sherwood, and Thornton Wilder, we include all extant “Living Newspapers,” such as 1935 and Triple-APlowed Under, together with associated playbills, posters, and production ephemera. These works, which are of particular interest to historians, present a montage of enacted scenes, slide projections, monologues, and songs, held together and put into perspective by an unseen narrator’s voice.

Besides the mainstream works, users will find a number of plays of particular social significance, such as the "people’s theatre" exemplified in performances by The Living Theatre and The Open Theatre. This material, with its heavy social and political overtones, will be of particular interest to students and scholars of popular culture and history. Students of film will find much of value in Twentieth Century North American Drama, including texts and details of plays that subsequently were made into movies.

The project includes selected materials from Alexander Street’s other drama projects, including Black Drama, Latino Literature, Asian American Drama, and North American Women’s Drama. In addition, the database specifically targets gay and lesbian theatre, along with plays drawn from the Jewish theatre, American Indian theatre, and other groups. There are also sections devoted to regional theatre and contemporary theatre.

Twentieth Century North American Drama contains not only the texts themselves, but also hundreds of playbills, posters, and other ephemera. As with Alexander Street’s other drama databases, significant information is included about productions, performances, theatrical companies, and other details.

Semantic Indexing allows the user easily to find answers to questions that otherwise are impossible to ask in an electronic database: 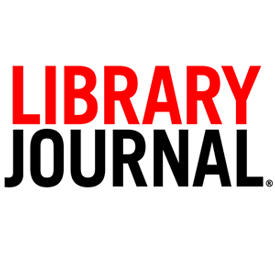